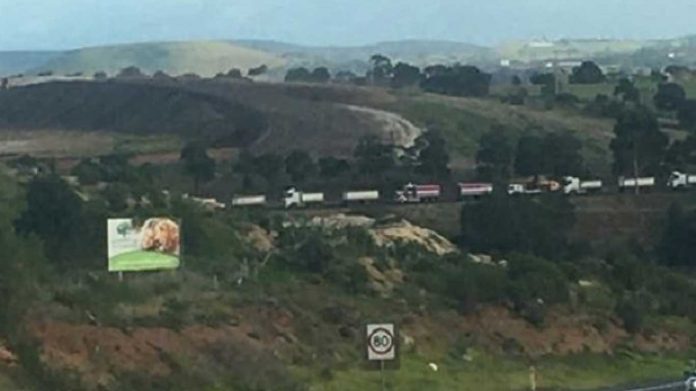 In a joint statement by Michaela Settle MP and Steve McGhie MP, an announcement has been made regarding the disposal of the Westgate Tunnel Soil.

Transurban and the builders, CBP John Holland have announced that Bulla will receive the soil.

“Transurban have indicated that at this stage they have no plans to activate any
other sites, making it unlikely that the Maddingley Brown Coal site will be
successful in their application to receive soil from the project.”

“The planning and environmental approvals issued for MBC are specific to the
West Gate Tunnel Project and cannot be applied to any other projects.”

“We know this will come as a relief to some in the community who have
campaigned against this proposal, however it is important to remember that
Maddingley Brown Coal has an existing EPA licence allowing another 10-15
years of landfill operations on site.”

We thank community members for raising concerns with our offices.