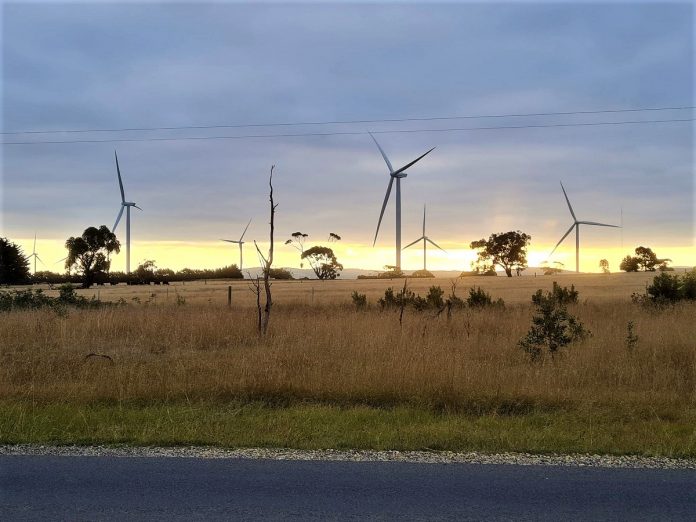 Paramedics have treated a service technician for lower body injuries after an accident at the Moorabool Windfarm.

The man in his 50s was taken to Ballarat Base Hospital in a stable condition after the alarm was first raised just before 10am yesterday (Tuesday) to an area near Ballan-Meredith Rd.

Operators Goldwind said the man injured his knee inside the machine house at the top of a wind turbine tower – a height of 100m.

“Due to the nature of his injury, the wind farm team implemented a specialised working-from-heights rescue that saw the injured technician evacuated safely,” spokesperson Noel Lean said.

“The Moorabool Wind Farm team implemented the site Emergency Response Plan and drew on their evacuation from heights, first aid and safety training.

“An investigation is underway to identify the cause of the injury.

“The responsiveness and support of the emergency services who attended the incident is very much appreciated.”

Two CFA vehicles from Ballan were also called in, as were another two crews from Fire Rescue Victoria and local police.

The accident was initially reported as a 3m fall.