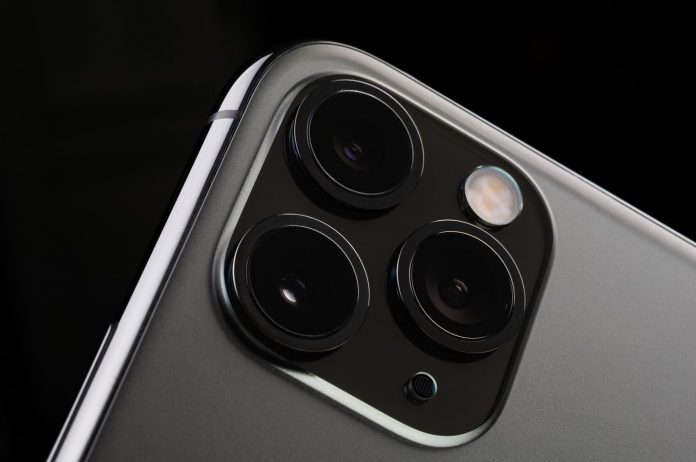 Apple has released an urgent patch for its iOS running on their iPhone, iPad and Apple Watch range.

Apple recommends updating all phones to the latest software to plug the security hole.

“Apple is aware of a report that this issue may have been actively exploited,” reads Apple’s security advisory describing the security hole that is being plugged with the release iOS 14.4.2 and iPadOS 14.4.2.

Apple has also dusted off the software for its older iPhones, such as the 6 and 5s and have also released a patch for them.

Meanwhile, Computer Emergency Response Teams from the US, Hong Kong, and Singapore has issued alerts urging users of the affected devices to apply the updates immediately.

According to reports, the exploit allows attackers to engage victims to follow specially designed links to perform attacks such as data retrieval, drive-by-downloads & phishing attacks putting user data and contacts at risk.

If you don’t have automatic updates enabled, you can update your iPhone and iPad manually by going to the Settings menu, then tapping General, and going to the Software Update section.

If you have problems with any of your tech, give the team at Ballan Computers a call. 03 5368 2611. Onsite service with a can do attitude. 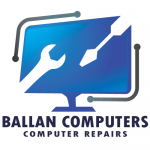