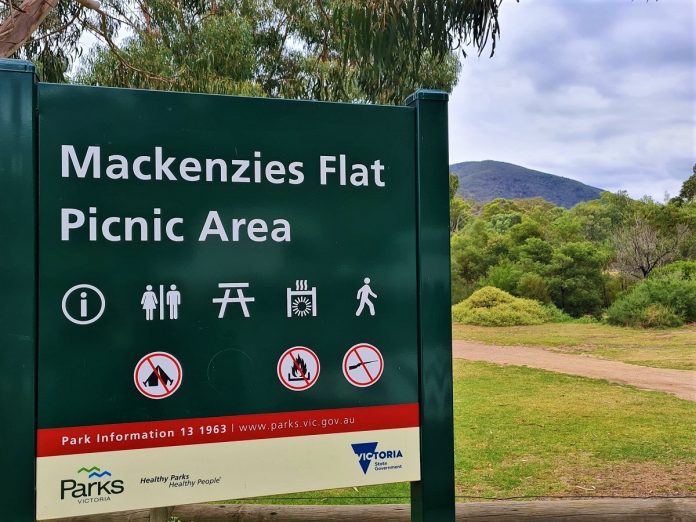 Emergency services – including a police helicopter – have been called to a teenager stuck on a cliff near McKenzies Flat in the Lerderderg State Park.

The first calls to emergency services came in at 3.50pm this afternoon (Tuesday).

Police said the youth was not in danger but could not get himself off the cliff.

The CFA said he was about 10m from the top of a 25m sheer slope.

He was removed from the scene at 4.26pm.

The police Search and Rescue Squad was also called, as was a Geelong Fire Rescue Victoria unit but both were cancelled before they arrived.

** Meanwhile, paramedics have treated a woman in her 20s for upper body injuries after her car slammed into a tree on the Meredith-Ballan Rd at Morrisons.

She was taken to hospital in Geelong in a stable condition.

The accident happened at 12.50pm near a steep and windy stretch of road.