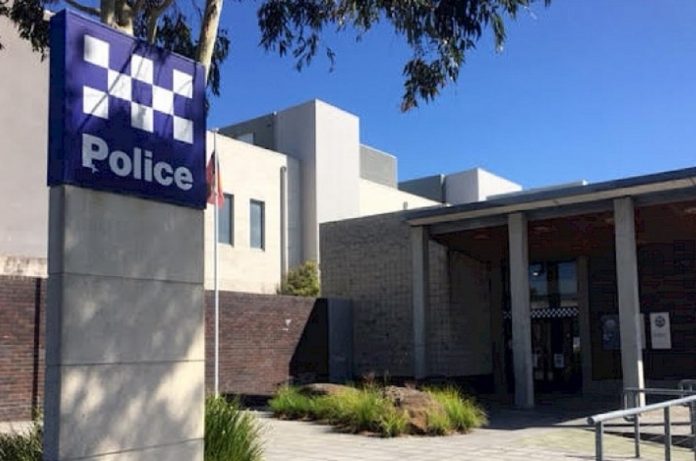 It’s been revealed three people charged in relation to a series of burglaries in Gordon were also involved in a string of deception offences across Western Victoria.

The January 29 theft spree also involved the potentially catastrophic dumping of a car on the Ballarat train line at Millbrook, where trains would normally travel up to 160kmh.

The Standard is reporting that four raids were carried out last week in Ocean Grove and Elizabeth St Port Fairy – as well as Fleetwood Court and McGregors Rd Warrnambool.

All up, four people were arrested, including two women.

The Standard is reporting that the four have been bailed.

They are due to front Warrnambool Magistrates Court on July 12.

Warrnambool detectives said the alleged offenders were charged with the use of stolen gift cards and credit cards at supermarkets, hardware stores and other retail outlets.

Police allege that the January 29 Gordon burglaries involved the theft of cars, credit and gift cards.

It is alleged that during one of the early-morning burglaries, a mother and baby were asleep in the home.