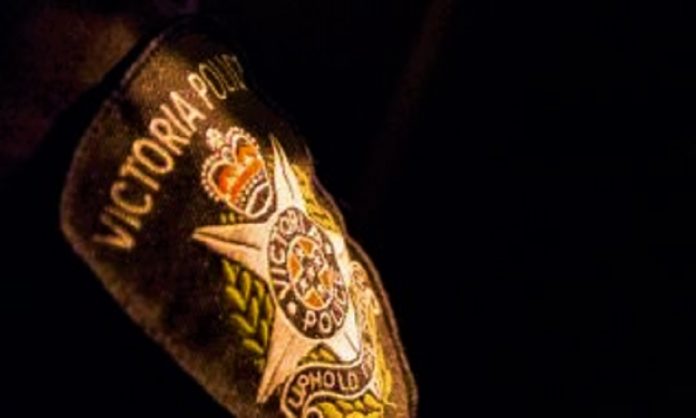 A driver from the Echuca area has handed himself into police after a firey crash on the Mansfield-Woods Point Rd which left an elderly Melton couple in hospital with serious injuries.

The 73-year-old driver and his 71-year-old female passenger were in a red Toyota Landcruiser which was allegedly forced off the road around 11.15am yesterday (Thursday).

Their car and Scenic Galaxy caravan burst into flames.

The couple were later flown to a Melbourne hospital where police said today they remained in serious but stable conditions.

A 37-year-old man from Wharparilla, west of Echuca, presented himself to police this morning and is assisting officers with their enquiries.

Investigators said another Landcruiser – which was towing a ski-boat and trailer – overtook the couple’s vehicle and caravan shortly before they left the road.

Anyone with information or dashcam should call Crime Stoppers on 1300 333 000 or submit a confidential report at www.crimestoppersvic.com.au