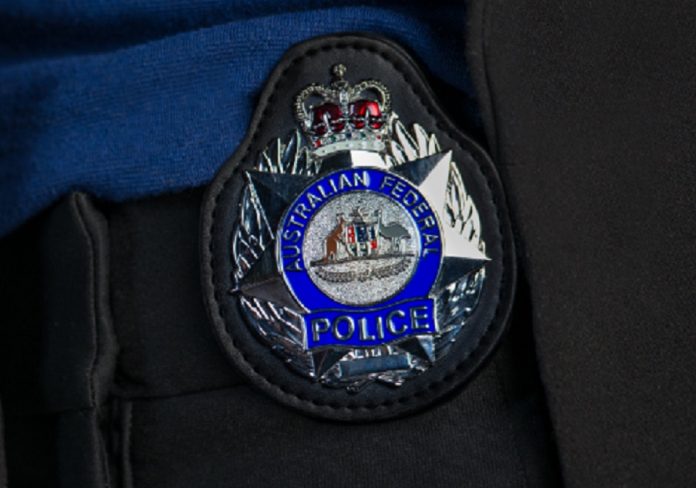 A Kurunjang woman allegedly involved in a complex plan to defraud the National Disability Insurance Scheme of $800,000 will wait until May 11 for her case to progress.

The court was told the 52-year-old was involved in ongoing talks about defence offers and counter-offers.

Boal has been charged with conspiring with other people with the intention of dishonestly causing a loss to the National Disability Insurance Agency.

Ms Boal will front court again on May 11 for a committal mention along with at least two of her co-accused: Meadow Heights child-carer Caroline Semisi and Coburg child-carer Asha Mohamed.

Federal Police allege Whittlesea mother-of-seven Istarlin Hassan and the four others – including her 30-year-old boyfriend Matin Ibrahim -– began a fraudulent daycare operation in 2014 to steal money via childcare and other benefits.

The 50-year-old mother is also accused of setting up an NDIS business with Ms Boal – based in Kurunjang – which could be purposely defrauded.

It is no longer registered with the NDIS.

Hassan, who Federal Police say is the principal offender, has a child with a disability on an NDIS plan.

Police have accused the mother-of-seven of spending some of the funds allocated for her child on herself, including helping to buy a new home in Whittlesea.

Hassan is also accused of fraudulently obtaining government benefits by employing the live-in boyfriend as the carer for her children.

AFP investigators allege the man instead worked at his hairdressing salon – and used his subsidy rebate to employ nannies at the home.