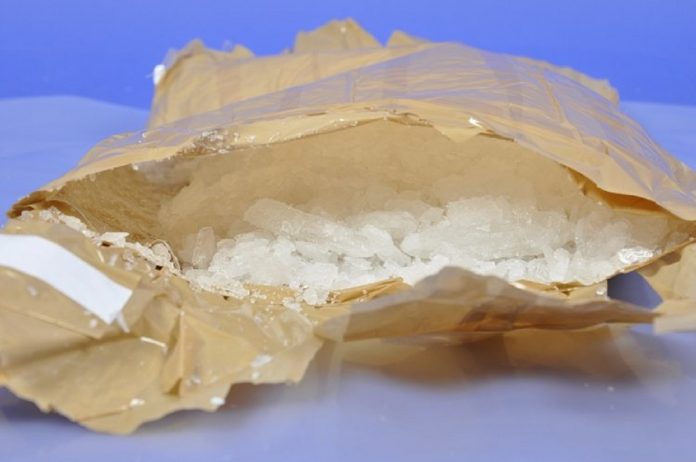 A woman from the Melton suburb of Aintree has faced court overnight on drugs and firearms charges.

The 47-year-old is accused of possessing a handgun and trafficking a commercial quantity of ice, after a series of warrants executed in Aintree, Bundoora, Thomastown, Heidelberg Heights and Lalor on Friday.

The Aintree woman was one of four people arrested in the operation.

A 22-year-old Heidelberg Heights woman was charged with possess proceeds of crime and has been bailed to face Heidelberg Magistrates’ Court on 24 June.

A 27-year-old Lalor man was charged with trafficking a commercial quantity of methyl-amphetamine, as well as possessing cocaine and the proceeds of crime.

“The arrests and seizures will significantly disrupt the drug supply and trade within the northern and western suburbs,” Detective Inspector Melissa Sullivan said.

Anyone with information about drug activity is urged to contact Crime Stoppers on 1800 333 000 or submit a confidential report to www.crimestoppersvic.gov.au