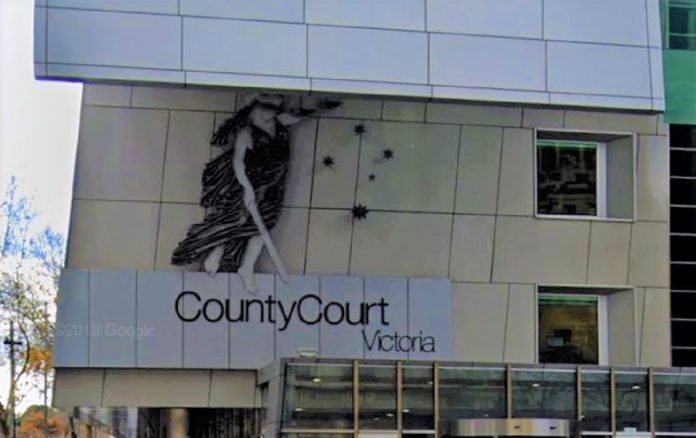 A Bacchus Marsh man intends to plead guilty over an armed robbery at Cobden when he fronts the Melbourne County Court on April 28.

Mitchell Darkes has appeared in Warrnambool Magistrates Court, charged over the November incident, in which staff in a roadhouse on Camperdown-Cobden Rd were threatened with a knife while the 28-year-old demanded cash.

He was on bail at the time for another armed robbery on a taxi driver in the Frankston area.

His alleged co-accused – a 34-year-old Camperdown man – is yet to make a plea.

The robbery happened just after 8am on Monday November 23.

Darkes was arrested 24 hours later and has been remanded in custody.