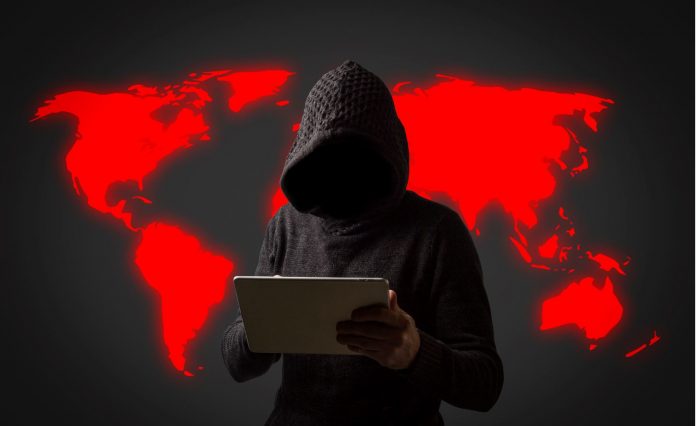 Phishing is the term used to describe attempts of fraudulent practice of sending emails from seemingly reputable companies in order to extract information such as name, credit card details, password or other personal information from the recipient.

An Australian Federal Police investigation has let to the arrest of a sophisticated phishing scam in the Ukraine.

The offender developed phishing package and admin panel that is involved in upto 50% of phishing attempts in Australia in 2019.

AFP Cybercrime Operations began targeting the phishing scams in December 2018 when major banking institutions provided information. Cyber criminals were able to to use the phishing package to intercept and steal information and money from its victims.

It is estimated that millions of Australian dollars have been stolen from Australian victims.

Not only did the alleged create the phishing package, he was also showing others how to use it on the DarkNet.

The total number of victims and amount stolen as a result of these scams is still being determined with investigations continuing.

The AFP’s close working relationships with its Australian banking, telecommunication and government partners, including NAB, Commonwealth Bank of Australia, Westpac, ANZ, Australian Cyber Security Centre (ACSC), the Sydney Joint Cyber Security Centre (JCSC), the Australian Communications and Media Authority (ACMA), and Telstra contributed to the investigation when identifying and tracking the anomalies in customers’ transactions and identifying victims of these phishing scams.

“The AFP encourages any Australian who believes they have been the victim of a phishing scam or notices anomalies in their banking transactions to contact their bank and also report the matter using Report Cyber at cyber.gov.au,” said Cmdr. Goldsmid.

“The arrest in the Ukraine is a clear message to cybercriminals everywhere; it doesn’t matter if you live in Australia or across the world, the AFP is working with its domestic and international partners to tackle the global threat of cybercrime and your activities are being targeted by multiple law enforcement agencies.”

If you would like a local business to take a look over your computers and perform a security check, you can contact Ballan Computers on 03 5368 2611.