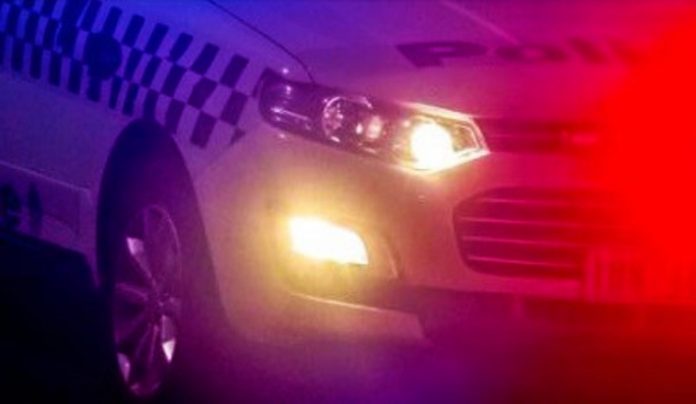 A learner-driver has been pulled over in Melton after being recorded at 138kmh in a 60 zone along Coburns Rd.

Melton officers pulled over the Maddingley man at 11.20pm (Saturday), when he was found without a fully-licensed companion driver and a blood-alcohol reading of 0.14.

Members also said the 26-year-old failed to properly carry out instructions for an oral fluid (drug) test when asked by police.

Highway Patrol officers also allege he tried to provoke them by live-streamed his interaction with police on social media.

Police said the vehicle the man was driving was impounded for 30-days and will cost around $1000 to get back.

He is expected to be charged on summons to appear at Sunshine Magistrates Court at a later date.

Melton police said impaired driving and speed were the major causes of road trauma generally – and it was “extremely lucky” there was no collision last night.

** Meanwhile check out this sobering video, showing what happens to a small car at 193kmh…