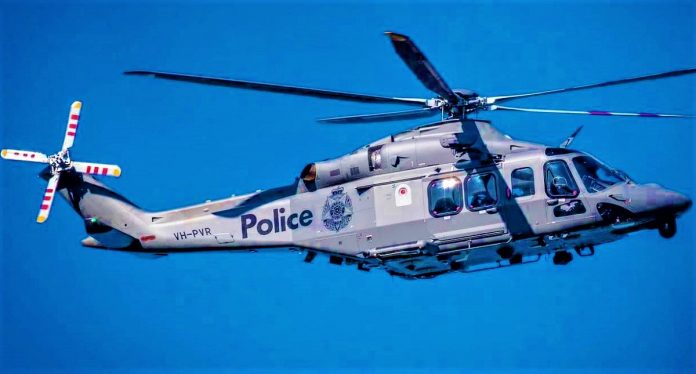 Bacchus Marsh detectives are seeking information about a series of thefts in quick succession across central Moorabool today.

Moorabool CIU and police in Ballan and Gordon are investigating burglaries from homes and thefts from cars – mainly late this morning (Tuesday) – in Ballan and Mt Egerton.

Police said that at this stage there had been no arrests.

Detectives are urging anyone with information to call Crimestoppers on 1800 333 000.

The appeal comes after a string of dramatic incidents across the region today. It is unclear if the events are related:

** Occupants in Lay Court in Ballan’s east reported at least one burglary between 4.45 and 8am, with a man seen running towards a two-door green car. Witnesses said a second man was also present. Residents have handed CCTV from multiple cameras to police;

** Break-ins and attempted break-ins were also reported in other parts of Ballan;