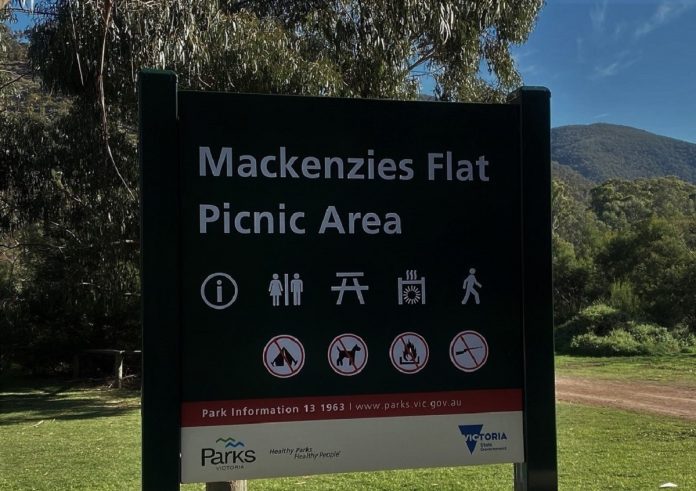 Police and SES volunteers are searching for an 18-year-old man lost in atrocious conditions at Mackenzies Flat in the Lerderderg State Park.

Since the alarm was raised at midnight, more than 54mm of rain has fallen at Ballarat – and more than 40mm at Tullamarine and Avalon.

The SES has also been swamped with requests for help to deal with flooding.

The bushwalker made contact with friends who were camping at the park after he became lost on a lone hike.

Police made contact with the teenager via his mobile at 11.45pm (Thursday).

He told officers he was safe.

The bushwalker was also asked to stay where he was and police would try to find him via the GPS in his phone.
His mobile phone was believed to be almost out of charge and with poor reception in the area.