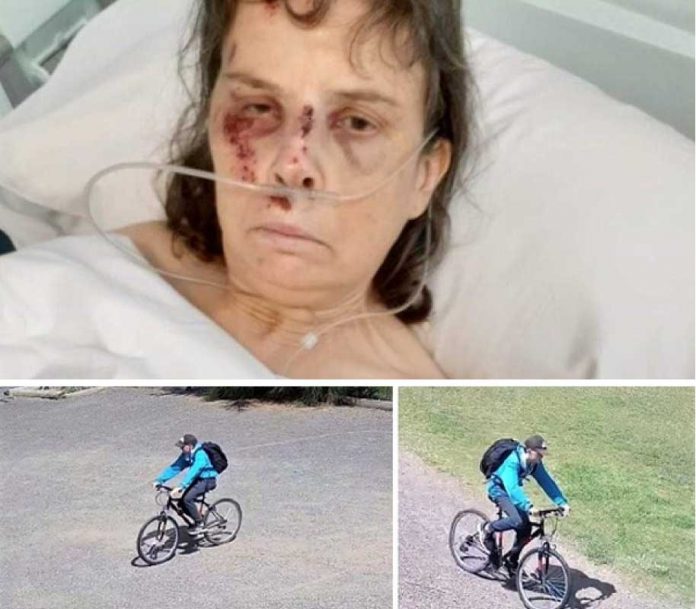 When news broke of a 52-year-old woman being assaulted in broad daylight in the centre of Melton, no one would have suspected that the alleged perpetrator would be a 13-year-old boy.

Today, Melton police have released news that the 13-year-old boy has been charged with recklessly cause serious injury.

A 52-year-old woman was walking along Unitt Street when she was allegedly approached by a male on a pushbike and assaulted about 2.50pm on Tuesday 19 January.

The victim required surgery after the assault and spent at least 3 days in hospital.

The boy, has been bailed to appear at a children’s court at a later date.