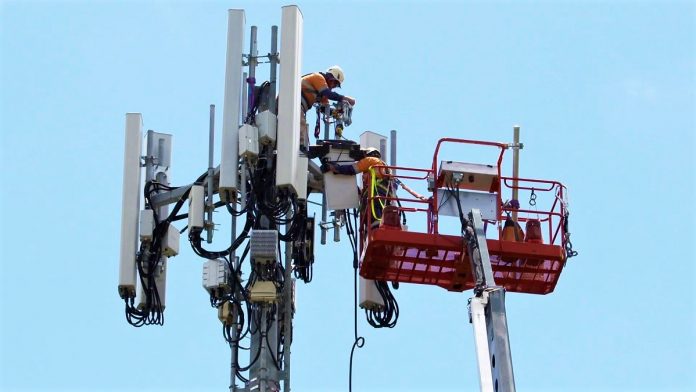 Telstra has achieved a national milestone – with one in two Aussies now able to connect to a 5G signal.

Areas where the signal now covers more than 50 percent of the postcode area include Bacchus Marsh, Darley and Balliang East.

Telstra said 5G was yet to be activated in Ballan and Gordon, but the telco would focus on “filling in the gaps” between Ballarat and Melbourne in 2021.

It now aims to have a 5G footprint covering three-quarters of the population by July in what they have described as an “aggressive roll out”.   By June, 85 percent of the Greater Melbourne urban area should be covered.

There are already more than 370 suburbs or towns in Victoria with selected areas of Telstra 5G coverage.

Telstra said it already had more than 750,000 5G devices on the network and was adding thousands more each week.

There are more than 2,650 Telstra 5G sites now on-air across the country.

5G infrastructure looks similar to 4G, but is smaller and more of a ‘shoebox’ shape.