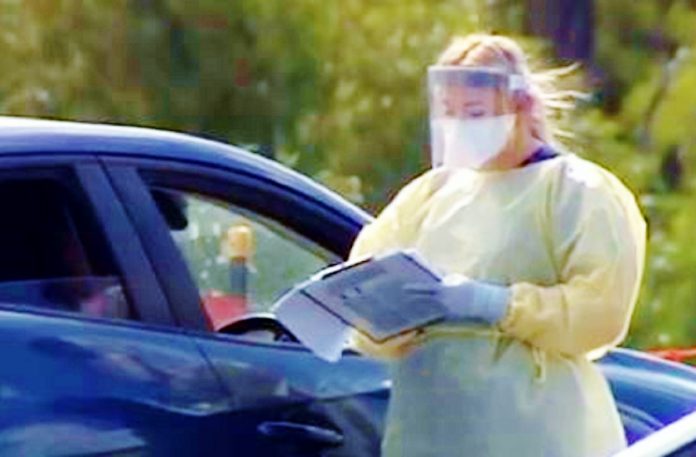 Victoria’s streak of no locally acquired cases has come to a dramatic end with 3 new cases of COVID detected.

All three cases are said to be in Melbourne’s East and believed to be linked to the Sydney cluster.

Now a new restriction that could through some people plans tonight into chaos have been announced.

From 5pm, the limit of people allowed in homes will be halved from 30 to 15, potentially throwing into chaos New Year’s Eve plans for Victorians who had been urged to celebrate with friends and family at home.

If you are feeling unwell, make sure you get tested as soon as possible.