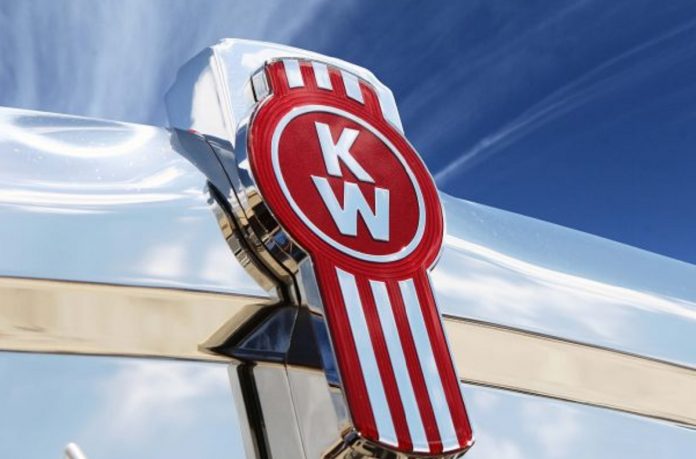 Police want to hear from anyone who witnessed a road rage incident between a truck and a ute which has left a truck driver in hospital with bruising and lacerations.

The incident unfolded on the Western Freeway at Pentland Hills between 9.30 and 10pm on Friday December 18.

Investigators have been told a white ute pulled up alongside a blue Kenworth – and a male passenger in the ute began throwing stubbies at the truck.

The driver of the truck tried to overtake the ute but it started swerving in front of the Kenworth.

The truck driver then pulled over.

The ute driver and passenger both got out, opened the driver’s side door of the truck and punched the driver multiple times, trying to pull him out.

They then stole two bags of clothing from the truck’s toolbox before smashing the headlights with a metal bar.

A passing motorist stopped to help as the offenders drove off, towards Ballarat.

Investigators want to hear from witnesses and anyone with dashcam.

Call Crimestoppers on 1800 333 000 or submit a confidential crime report at www.crimestoppersvic.com.au