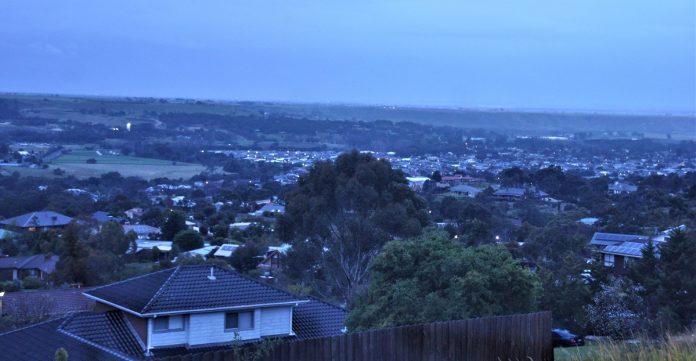 The Electoral Boundaries Commission is launching the next redivision of seats ahead of the State election on 26 November 2022.

And with massive growth in Melbourne’s outer west it could get interesting.

The EBC said the redivision of State electoral boundaries aimed to provide fair and equitable representation for all voters by ensuring enrolments in each electoral district and region did not vary by more than 10 per cent from the State average.

What that means is that if Melton’s population is getting too big, it must give some of that territory to surrounding electorates such as Buninyong – which happens to be more marginal.

Being marginal means locals are in a better position to bargain for state cash for projects such as indoor pools, secondary schools, libraries, hospital upgrades and roads.

The EBC will hold an online information session on Wednesday 16 December for anyone wanting to learn more about the redivision process and how to make a submission.

Further information on how to register to join this meeting is available at ebc.vic.gov.au

Submissions open on the same day at 9am – and they must be submitted by 5pm on March 1.

A draft report will be released on June 30 and the final version on October 14.

Electoral Commissioner Warwick Gately, one of the members of the EBC is also calling for comments from the public.

“We encourage Victorians to contribute to the redivision process and have their say,” Mr Gately said.

“People interested in making a submission can map their proposed boundaries using the new Public Submission Tool available on the EBC website.”

The last EBC redivision took place in the lead up to the November 2014 election – and saw the shire split down Korkuperrimul Creek in the Underbank Estate valley between Buninyong in the west and Melton in the east.

Moorabool Council wrote to the Commission in 2013, requesting that the entire Shire be included in Buninyong – including a small section in the Macedon electorate.

In 2022 there is a greater chance that could actually happen.

The Council has also called in the past for the electorate to be renamed ‘Moorabool’ to better reflect its geography.

** Meanwhile, Upper House regions will be determined by the shape of lower house districts.

Buninyong is in the Western Victorian Region – but Macedon is in Northern Victoria, meaning that voters in Blackwood and Korweinguboora are represented by Legislative Council members based in areas such as Wangaratta and Shepparton.

While much of Bacchus Marsh is currently in the seat of MELTON, the electorate of BUNINYONG applies:

** In the western half of the Stonehill Estate (including Essence Blvd),

** South of Griffith St, but also west of Osborne St,

** On the western side of Osborne St,

** South of Kerrs Rd (including the Maddingley Brown Coal site)

** South of Parwan-Exford Rd as far as the shire boundary.

A small part of the Moorabool Shire is also in the seat of MACEDON, including:

Police on scene of fatal accident in Kurunjang

COLOR – Apple release new products in all new colors, including iPhone and iMac