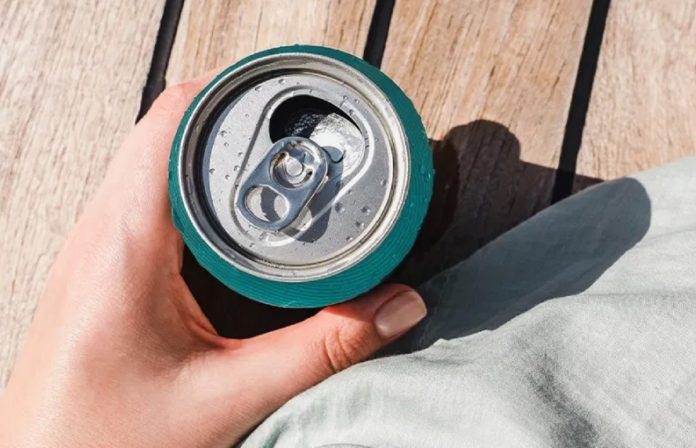 A 29-year-old man has been sentenced to a year in prison after breaking into a Melton West home and helping himself to the fridge.

Nathan Dempster was also accused of throwing egg at the wall, ransacking every room and stealing the victim’s engagement ring and a money tin.

Appearing from Fulham Correctional Centre in Sale via Webex, the Frankston Magistrates Court was told that on March 12 he saw the owner of a home in Linlithgow Way leave before forcing open a laundry window with a screwdriver.

Once inside, Dempster made himself a sandwich and drank a can of soft drink.

For the Melton West matters he was sentenced to 6-months prison, with another three-months to be served concurrently.

Dempster faced six sets of charges this morning (Tuesday) – relating to a string of incidents between January and August including multiple car thefts in Tullamarine as well as boat thefts and two police pursuits on the Mornington Peninsula.

The court also heard that the suspended P-plate driver had been medicated for ADHD until age 17, suffered chronic pain as well as a major depressive disorder – and that he was deeply scarred by the end of his parents’ relationship.

Dempster was apprehended on August 5 after police found him asleep in his car, which he drove off at speed – and on the wrong side of the road.

The court was told the car slammed into barriers in wet conditions on the South Gippsland Highway and the accused fled on foot before his arrest.

“These matters are serious. You have violated other people’s homes, businesses and lives,” Magistrate Vicky Prapas said.

“In your case I must impose a sentence that will protect the community.

“However I can see that you are capable of being a useful member of the community when you are seeking or have steady work.”

Magistrate Prapas said Dempster would serve a 12-month community corrections order after his sentence, ordered that he complete a road trauma awareness course and cancelled his licence for 18 months.

The court was also told would live on his father’s farm at The Gurdies when released.