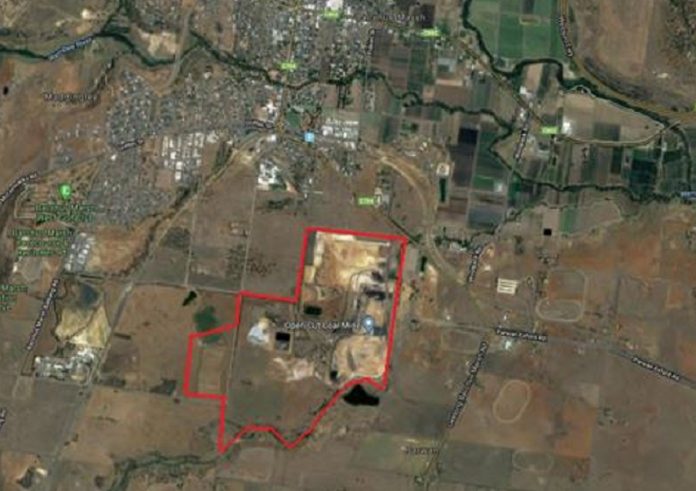 The State Opposition says it will work to formally “disallow” amendments to the Moorabool Planning Scheme in State Parliament which have opened yet another door to the dumping of PFAS-contaminated soil.

“Instead in a secretive and undemocratic process, they have giving planning approval to for a toxic spoil dump near the Bacchus Marsh township.

“The secretive planning process has cut out the local community and the Shire of Moorabool.

“The Planning Amendment C95 was gazetted this week and has now been tabled in Parliament.”

He said the Liberals and Nationals have placed on the Notice Paper a motion to disallow the planning approval.

“We will seek the support of the Upper House to overturn the undemocratic and unsafe planning scheme amendment that, if not disallowed, would allow the dumping of toxic PFAS contaminated West Gate Tunnel spoil near the Bacchus Marsh township.

“Where are the local Labor MPs, Steve McGhie and Michaela Settle? It seems they are in hiding from their local community and the community know they have sold them out.”

“The Planning Minister has used special powers to bypass the local council and community and override democracy,” he said.

“Moorabool should have remained the planning authority, rather than the Minister giving this permit with the stroke of a pen in his tall city tower.”

It comes after a separate attempt to disallow changes to EPA soil regulations.

The October 30 vote was unsuccessful.

Western Victorian Liberal MLC Bev McArthur said she had worked hard with the community to oppose the dumping of PFAS-contaminate soil.

“And the lack of support shown by local Labor MPs, including Upper House Ministers, Tierney and Pulford was evident at the massive public meetings of more than fifteen hundred people that I have attended.”

** PFAS are per- and polyfluoroalkyl substances. They are a group of man-made chemicals that have been used since the 1940s. They do not break down in the environment and can accumulate over time. PFAS can be found in fire-fighting foams.

The tunnel project is now at least a year behind schedule and the cost has blown out by $3 billion.

The project was first proposed by Transurban in 2014 under the Napthine Government. The Andrews Government agreed to a modified plan in 2018, when contracts were signed and Transurban tendered the work to John Holland, who later tried to terminate the contract after discovering the soil toxicity was worse than first thought.

While the companies were still trying to work out who will pay the extra costs for removal and storage of the PFAS-contaminated soil in mid-2020, the State Government changed the EPA regulations to make it easier to dispose of.

Is the State Government literally asking Bacchus Marsh to take one for the team? We are shocked and disgusted at how…

Posted by Bacchus Marsh says NO to Toxic Waste on Tuesday, November 24, 2020

RELATED STORY: What’s in the State budget for us?