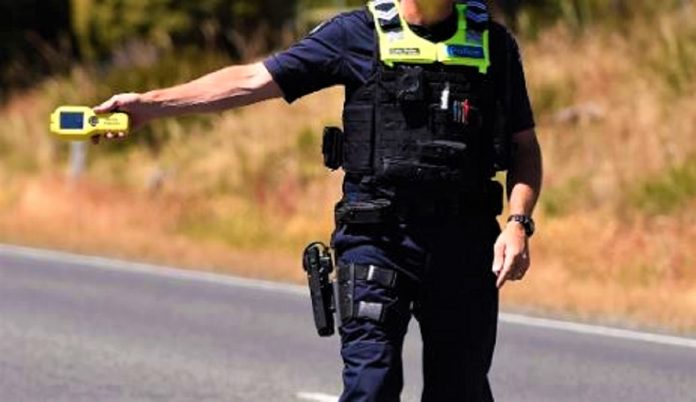 A total of 14 drug drivers and another eight over the blood-alcohol limit have been detected on roads in the Moorabool and Melton police service areas during Operation Saturn.

The two-and-half week blitz wrapped up last night (Sunday) and was aimed at curbing road trauma during two long-weekends in a row and the abolition of Melbourne’s ‘Ring of Steel’ along main arterials.

The Melton PSA recorded nine drug-affected drivers and no drink-drivers, while it was the other way around across the regional border in Moorabool, which saw five drug drivers and eight drink drivers.

Police across both regions recorded 243 speeding offences – including a whopping 138 in Moorabool.

Unregistered vehicles were also a big problem – with 27 in Melton and 24 in Moorabool.

On top of that, seven vehicles were impounded in Melton and three in Moorabool.

Other offences detected between Thursday October 22 and 11.59pm yesterday included:

** Disqualified drivers (5 in each police area),

The Moorabool PSA also includes the Golden Plains and Hepburn Shires. The Melton PSA covers the City of Melton alone.

RELATED STORY: 40 minute wait and 4km jam to get through Western Fwy checkpoint

RELATED STORY: Need to get fit & well after lockdown? YOUR CHANCE TO WIN