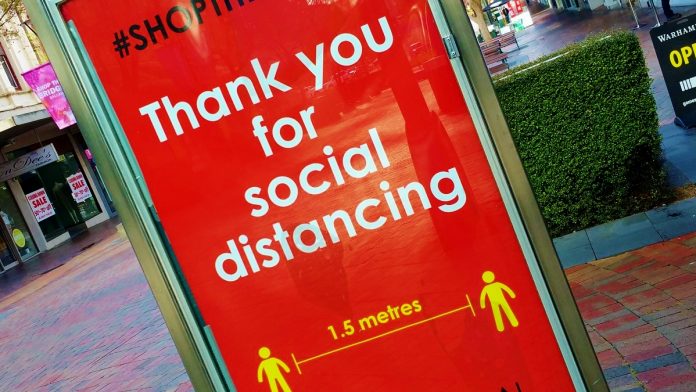 it was the 9th of July when Daniel Andrews ‘Ring of Steel’ was setup in high traffic locations around the regional-metro borders.

For Moorabool/Melton the ‘Ring of Steel’ was setup on the Western Highway at Hopetoun Park before being moved to the first Bacchus Marsh turnoff.

122 days later and it looks as though Victorian Premier, Daniel Andrews will remove the roadblocks.

With Mr Andrews to face the media tomorrow and after 8 days straight of zero cases and zero deaths, it is expected that Premeir will make ‘significant changes’ to the lock down that had gripped Melbourne for 18 weeks.

In Fridays press conference, Mr Andrews confirmed changes introduced Sunday would include changes to the Ring of Steel and the 25km radius rules. He also mentioned further restrictions eased for bars, restaurants and cafes.

Mr Andrews also said, “We will also map out for Victorians what the rest of November looks like – the next steps we hope to take a couple of weeks after this Sunday,”

There were also no deaths, leaving the state’s death toll at 819.

The 14-day rolling average dropped to 0.9, a decrease of 0.4 from the DHHS figures released yesterday.

There has also been a lot of talk around mask rules being relaxed, but nothing yet confirmed by the Premier’s office.

Regional Victoria continues to have no cases and also has a 14 day rolling average of zero.

Meanwhile, stats show Melton postcodes 3337 and 3338 have now go ZERO active cases of COVID19. In the same report yesterday, both postcodes were attributed to one case.

With today’s broader figures not yet released, the two cases that have been dropped from 3337 and 3338 means that Melton LGA should be COVID FREE.

This is a major milestone for Melton LGA which has had a total of 1158 cases. At the height of the pandemic, Melton LGA was struggling with over active 500 cases.