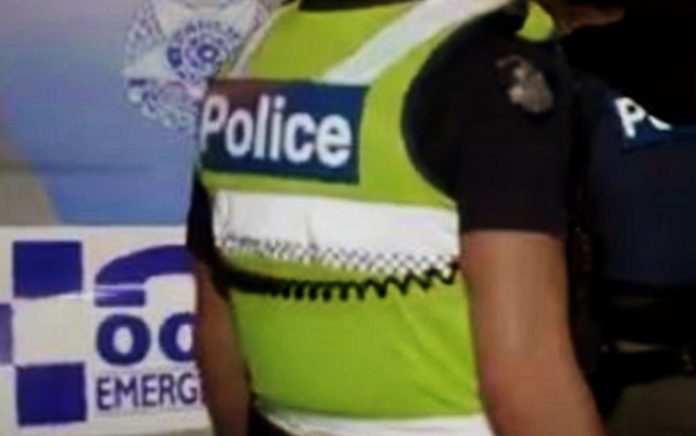 Detectives have charged eight men – including a 19-year-old from Caroline Springs – after a brawl in Melbourne’s CBD.

The altercation occurred at a Swanston Street tram stop about 7.30pm (Sunday).

Two men were taken to hospital with non-life threatening injuries.

The Caroline Springs teenager has been charged with intentionally and recklessly causing injury – and is due in Melbourne Magistrates Court today.

Two 19-year-old men and a 30-year-old man from Truganina, along with two 21-year old men from Lalor were all charged with violent disorder and affray and have been bailed to appear at Melbourne Magistrates’ Court on May 3.

RELATED STORY: Need to get fit & well after lockdown? YOUR CHANCE TO WIN