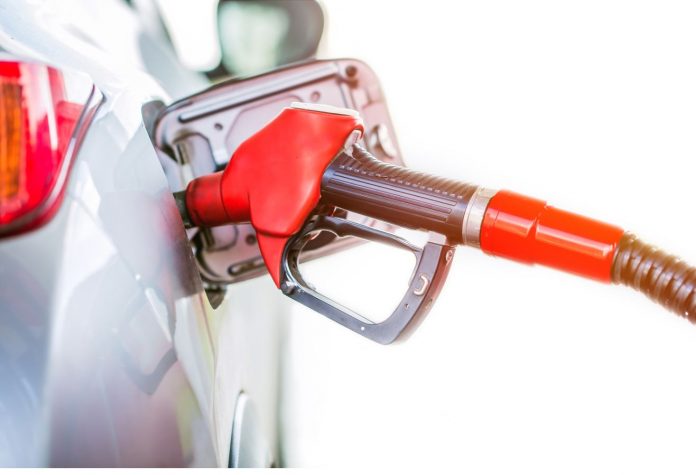 With the 5km rule increased to 25km, more people back at work and a long weekend imminent, the price of unleaded fuel has increase in some areas by a whopping 40c per litre.

In Sunbury yesterday the price of fuel at one service station was $1.47 p/l and over the road was $1.07 per litre. Today, all Sunbury service stations are above $1.45 p/l.

Melton service stations which are generally more expensive that their Bacchus Marsh counterparts are selling unleaded for as little as $1.09 p/l and as high as $125.9 p/l.

RACV’s senior engineer for vehicles, Nicholas Platt, says “Last week unleaded petrol was commonly being sold for 107 cents per litre but prices started to rise over the weekend and early this week”

Mr Platt says increasing the travel limit from 5 to 25 kilometres has increased the demand for petrol. “It is demand, not public holidays, that leads to price rises.”

Mr Platt says COVID has had a massive role in the price of fuel. In February, fuel prices were up around $1.65 p/land dropped by over 40 CPL by March as the demand for fuel eased.

If you would like to shop around for the cheapest fuel before leaving your home, we recommend the Petrol Spy App on your smartphone.

(*Prices correct at time of publishing according to Petrol Spy app)