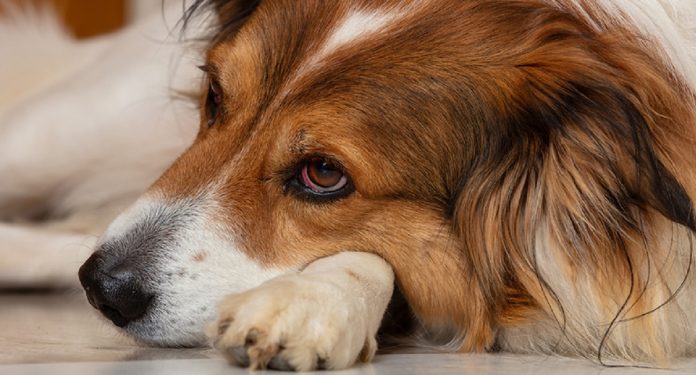 The Ballan-based head of Australian Working Dog Rescue wants greater transparency from Moorabool Council about the number of animals that pass through its pound.

AWDRI Director Carey Edwards said regular published statistics would give the public a better idea of the proportion of dogs and cats being destroyed.

Moorabool Council supplied 2020 figures this week, indicating that when it came to dogs so far this year:

** 24 had been adopted or taken to an animal refuge.

But the same data for cats was more disturbing:

And the feline problem appears to be getting worse.

Statistics for the full year ending April 2018 showed only 133 cats were put down. During the same period there were 30 dogs.

“The high euthanasia rates for cats is due to the number of feral cats that are collected and need to be euthanised,’ he said.

“All euthanised cats represented in this data were feral – except one that was euthanised on compassionate grounds.”

“We have great support from local refuge groups and operate a very successful kitten program with a local vet.

“The most important message we can get out to residents is to register your pets, so if they do end up at the pound, we can get them home quickly and safely.”

Until April, Moorabool Council has set its dog registration fees at:

But Mr Edwards believed more could be done.

He said in many areas, rangers were able to check a dog’s microchip using equipment in their car and return the pet immediately, completely bypassing the pound.

“Think of it this way: if your 5-year-old kid was found wandering and was picked up by the police, would the police take your child to prison and put them behind bars and fine you money when you come down to collect your kid?

“Also can you imagine how stressed that child would be?

“It’s no different with a dog.

“So why do rangers do this with family pets?”

Before several states clamped down on ‘puppy farms’ in the last decade, 250,000 healthy cats and dogs were destroyed each year because homes could not be found for them.

“I think we need a conversation,” Mr Edwards said.

“The ranger picks them up, scans them on the spot and takes them home. That’s what we pay registration fees for.

“In the wake of COVID19, this is especially important because people need their companion animals for mental health and wellbeing. On top of that, many people just can’t afford the pound fees.”

Moorabool Council dog and cat pound fees are set at $55 for the first offence in a calendar year and around $100 for subsequent impoundments.

** Meanwhile, Moorabool’s 2019-20 Financial Report showed revenue from Statutory Fines and Charges was down last financial year due to COVID19 and the ability to issue fines.

The unfavourable variance was due to a decline in “animal infringements” and planning fees.

Moorabool Council budgeted to make $1.2 million from Statutory fees last financial year, but only made $829,000.