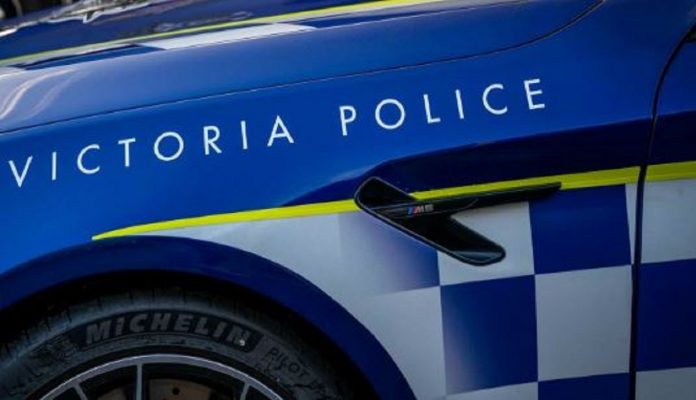 Road users have been put on notice as police in the Melton region launch Operation Focus.

The week-long operation will be targeting speed, distracted drivers and will target reported high-harm areas such as school zones, shopping centres and major roads.

There have been many high profile incidents in the Melton area alone during the last three months.

Here are just a few we have reported on…

The operation began yesterday (Tuesday) with officers being called to two incidents:

** A woman from Thornhill Park drove through a roundabout. Police are investigating whether speed or drugs were a factor.

** In Truganina a male in his early 20s collided with a parked car.

During day-one, members issued five tickets for speeding (three in school zones), detected three unregistered vehicles, one failure to wear a seatbelt and one failure to obey a traffic light.

The blitzes come at a time where Victoria has had 8 fatalities on the road between 13th – 19th October.

Meanwhile, Ballarat police are investigating an incident in Trawalla, west of Ballarat after a Creswick roadworker was fatally struck by a car. You can read that full story here.

Operation-Focus complements statewide Operation Saturn which will continue until November 8.

“We expect that road trauma will increase as more people get back on our roads,” she said.

“It is devastating to me that in the last week seven people have already fallen victim to this.

“Operation Saturn comes at a critical time for the Victorian community, with easing of some restrictions co-inciding with two long weekends.

“We’re urging everyone to go back to basics. That means buckling up, slowing down, and not driving while impaired.”

“We know that the number of drink and drug drivers typically increases on Grand Final weekend and during the Melbourne Cup Carnival.

“We also know that alcohol consumption has increased during the pandemic and are concerned about the impact.

“Despite making up less than a third of the state’s population, more than half of lives lost on Victoria’s roads are in regional areas.

“We have worked so hard to get to this position and now need to protect each other on the road.”