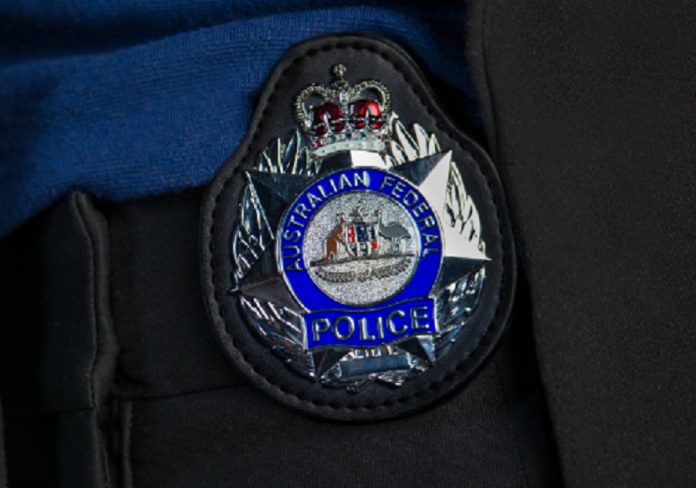 Police have arrested three people in Caroline Springs and one in Fraser Rise, seizing drugs, cash and vehicles, as part of an organised crime investigation.

They are among five people arrested over the last 10-days in Melbourne’s west.

A man and woman – both 29 – were arrested at a Caroline Springs home and have been charged with trafficking large commercial quantities of heroin, cocaine and ice.

The pair have been kept in custody to re-appear at Melbourne Magistrates Court on December 8.

Detectives also seized cash from the home. Later at a Cairnlea shopping centre they seized the man’s 2018 Mercedes A45 Hatch.

A 52-year-old man was arrested at a second Caroline Springs home and charged with cultivating cannabis, trafficking amphetamines, theft of power and possessing the proceeds of crime.

He has been bailed to appear at Sunshine Magistrates’ Court on June 7.

Police found a hydroponic set-up at the home and seized cannabis plants. They also seized drugs believed to be ice as well as cash and designer handbags.

A 31-year-old woman was arrested at a residential address in the new suburb of Fraser Rise (adjoining Rockbank) and charged with cultivating and possessing cannabis as well as possessing heroin.

She was bailed to appear at Melbourne Magistrates Court on January 29.

A hydroponic drug set up was also found at the home, with police seizing a small number of cannabis plants along with a 2018 Mercedes Benz Wagon GLE 350, designer watches and over 35 designer handbags.

** Thursday’s warrants and arrests come after the arrest of a man and large seizures of drugs and luxury cars last week in Deer Park.

The 40-year-old has been charged with trafficking heroin, ice and other drugs. He has been remanded to appear at Melbourne Magistrates’ Court on December 8.

Detectives later that night raided a factory in Altona, where they uncovered 12 luxury vehicles.

A $300,000 Mercdes, a Mazda RX7 sports car and a Honda HRV were seized as suspected proceeds of crime.

During a search of the factory and a vehicle parked outside, police also located drugs, believed to be heroin, ICE and cocaine, as well as a large amount of cash, jewellery and designer watches.

“These are people who essentially live the high life from profiting off other people’s misery and they had absolutely no qualms about doing this,” Det Supt Curran said.

“However this luxury comes at a cost to someone else and we know the immense harm that drugs do to the Victorian community.

“To be able to target and dismantle a syndicate like this at this time is both satisfying and concerning, because it highlights the continued local demand there is for a range of drugs even during the pandemic.

AFP Acting Superintendent Rebecca Goddard said the seizures and arrests showed authorities were willing to work together to prevent illicit drugs from reaching the streets.

“With current interstate travel restrictions in place due to COVID-19, it is clear criminals are opportunistic and greedy,” she said.

“We remains committed to protecting Australians from those who seek to profit from suffering.”

** Anyone with information about drug activity should call Crime Stoppers on 1800 333 000 or make a confidential report at www.crimestoppersvic.com.au

** For free and confidential advice about alcohol and other drug treatment services call the National Alcohol and Other Drug Hotline on 1800 250 015.

** For information about drug and alcohol addiction treatment or support, go to www.turningpoint.org.au.