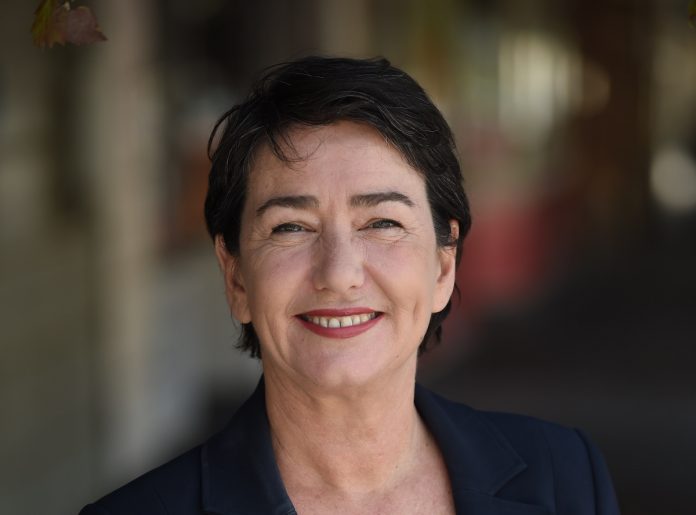 A State Labor MP says new regulations have been introduced to make sure that ‘low risk’ spoil from the West Gate Tunnel can be managed in a way that keeps the community safe.

The electorate of Buninyong MLA Michaela Settle includes an open cut mine-turned-landfill on the edge of Bacchus Marsh, where owners Maddingley Brown Coal are pushing to take and sort PFAS-contaminated soil from tunnel boring.

“The Liberals continue to spread misinformation about the West Gate Tunnel Project and Maddingley’s proposal,” she said.

“(The Opposition is doing this) to scare the community for their own political gain.

“I have met with all relevant Ministers to convey the community’s concerns around the tunnel spoil – and no proposal will be approved unless it can demonstrate that the community will be kept safe.

“New regulations have been introduced ensuring that low risk spoil from Westgate Tunnel Project boring machines can be managed and disposed of in a way that keeps the community safe.”

The Tunnel will pass under Coode Island, a chemical storage facility where St Elmos Fire caused a huge explosion and blaze in August 1991. Firefighters reportedly used between 10 and 200 tonnes of foam containing PFAS.

The acronym stands for Per and Poly Fluoro-Alkyl Substances – a group of fire-retarding chemicals linked to cancer that were discovered in the 1940s and do not leave the environment.

## Ms Settle also encouraged the community to take part in consultation for the Western Victoria Transmission Network Project, after a proposal was revealed to string 500kV powerlines between Sydenham and Bulgana (near Ararat).

The project’s area of interest includes a massive slab of the Moorabool Shire.

“I met with the Minister for Planning several weeks ago and he assured me that careful consideration would be given to the need for an Environmental Effects Statement for the project,” she said.

“The Minister for Planning will make a decision in due course on whether an EES is required.

“No Victorian Government funding has been granted to the Western Victoria Transmission Network Project .

“This is a beautiful region and my job is to make sure that the best outcomes are achieved for all of the communities in my electorate.

“I’ll continue to work with government to get the best for my community.

“The Liberals sniping from the sidelines is irrelevant.”

On Tuesday, State Opposition leader Michael O’Brien spoke to around 50 locals via Zoom about the powerlines and soil campaigns.