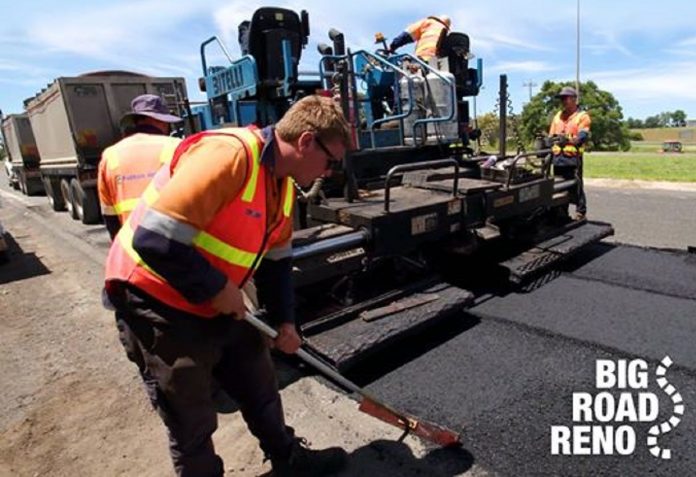 The State Government has finished work on four new roundabouts along the Geelong-Bacchus Marsh Rd, but widening is yet to start on a dangerous straight stretch at Balliang.

The roundabouts have been opened on Glenmore-Nerowie, Parwan-Exford, Ballan and Elcho Park roads.

The road had been identified as one of the most dangerous in the state – as well as an increasingly busy commercial and commuter corridor.

Six people lost their lives on the road from 2010-2017 and 32 others suffered serious injuries.

In 2017 the north-bound lane of the Maddingley section was carrying 3500 vehicles a day – the equivalent of 2.5 vehicles a minute, around the clock.  In 2007 the same stretch averaged 1900 cars a day.

Roads and Road Safety Minister Ben Carroll said it was part of a $50 million safety upgrade between Bacchus Marsh and Geelong.

“These upgrades are all part of our massive investment in road safety infrastructure that will save lives and prevent serious injuries,” he said.

The roundabouts complement centerline flexible safety barriers installed between Lara and Balliang, reducing the risk of run-off-road and head-on crashes.

Work is yet to be completed between Birds and Maftins roads Balliang on road widening, shoulder-sealing and overtaking lanes. The State Government says that would begin when weather conditions improved in September.