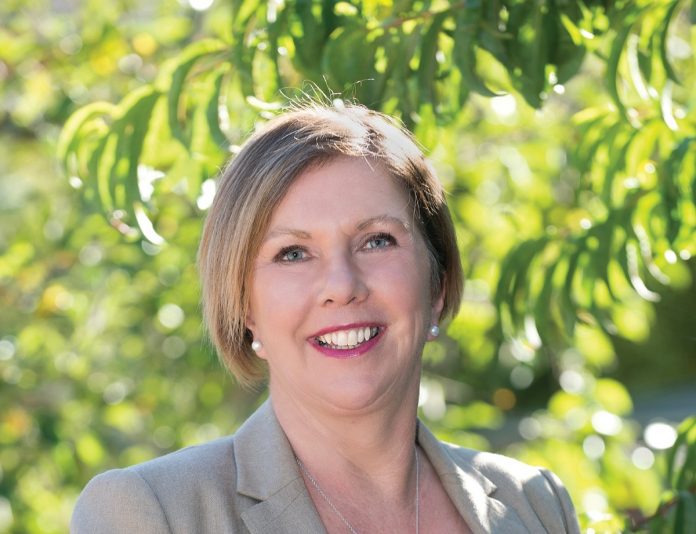 At this stage the scheme is due to wrap up in late September.

Ms King said if the $1500 fortnightly wage subsidy was dropped too early, it could mean 4782 businesses in her electorate (which includes Bacchus Marsh) may be forced to close their doors.

She said about 18,172 Ballarat workers could be forced into unemployment and up ro $27.2 million could be ripped out of the local economy.

“With Melbourne being forced back into lockdown, cancelling JobKeeper too early would have a devastating impact on local businesses and households.

“Whenever I talk to local small business owners and workers, people tell me that JobKeeper is helping their businesses survive and keeping people in work.

“I’ve been so proud of the way our community has been looking out for one another in recent times, but it’s clear that we will need continued support beyond September.

“Scott Morrison needs to listen to the Ballarat community and communities across Australia and not to cancel JobKeeper too early”.