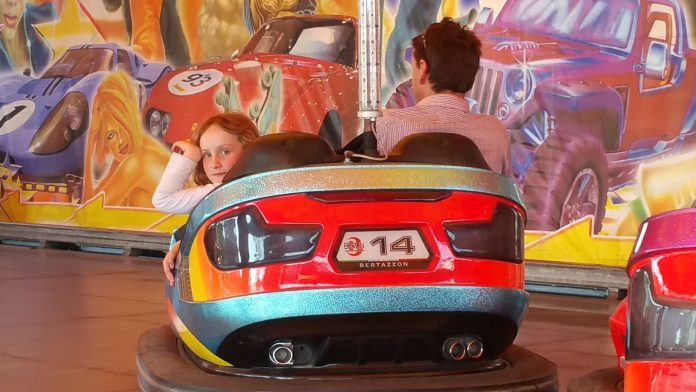 One of the region’s biggest and most anticipated family events – the Ballarat Show – has been called off due to COVID19.

Scheduled for November 13-15, this will be the first time in more than 70 years the annual event has not gone ahead.

“People’s health is our number one priority, especially as many of our volunteers are older people,” Ballarat Agricultural and Pastoral Society Executive Officer Elizabeth van Beek said.

“We would hate to put them at risk for any reason.

“It’s really disappointing we’ve had to do this.”

“We’d hate to open up the show only to have people come in with the virus and pass it on to other people. It would be a disaster.”

The Ballarat Show is one of the oldest in the State, with the first held on 10 July 1856 in the form of a ploughing competition.

The Victorian Sheep Show – also held at the Creswick Rd showgrounds – was also cancelled in June. A regular market at the venue has also been called off until further notice.

At this stage, the November 28 Daylesford Show is still going ahead, but a decision on its future is due to be announced on Thursday July 9).

A post on the Ballarat Show Facebook page says: “Having considered all our options, we have made the difficult decision not to run the show this year. We are disappointed that we will not have a show in 2020, however, the health and safety of the public is our top priority.

“We would like to thank you for your understanding during this difficult time.”

This is a devastating blow to Moorabool as many travel from Melbourne and stop in towns like Bacchus Marsh & Ballan and spend money over the show weekend.

** If you have a story you think Moorabool needs to know about, send us an email: news@mooraboolonline.com.au