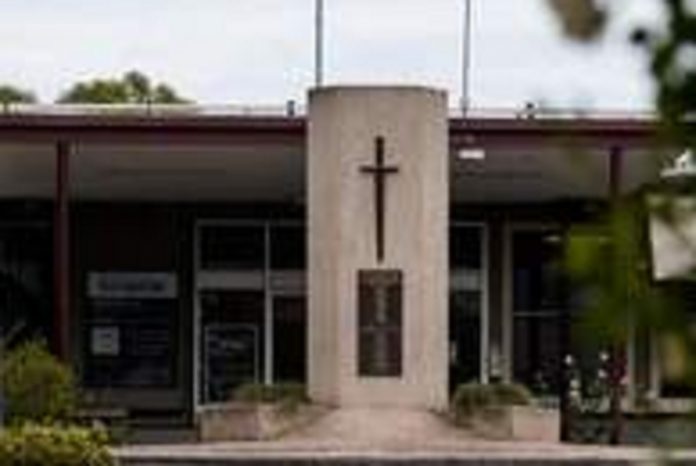 A former Bacchus Marsh senior midwife has been officially ‘reprimanded’ at VCAT as she vowed never to apply for registration as a nurse or midwife again.

It comes after a cluster of preventable baby deaths at Djerriwarrh Health Services, a level 3 (low risk) maternity service for at-term babies.

The 72-year-old nurse retired five years ago when she surrendered her registration.

The Nursing and Midwifery Board of Australia made 11 allegations against the senior midwife, relating to lack of competence in foetal surveillance, inadequate care of two patients (including one with severe pre-eclampsia), lack of paperwork and an inadequate review of eight ‘adverse outcomes’ between 2008 and 2014.

“We did not hear from (the defendant) so we had no opportunity to evaluate for ourselves her insight and remorse,” the tribunal was told.

“Her admission of the allegations, however, indicates some insight even if with hindsight.

“Importantly by admitting the allegations, she saved the need for any patients to give evidence at the hearing.”

VCAT was also told that the disciplinary proceedings were the only ones in her long career.

“The serious misconduct extended over six years however – and impacted on many patients.

“Here previous good history is not a relevant consideration in assessing specific deterrence.

“One of our responsibilities in this case, however, is to address general deterrence, sending a sufficiently clear message by our orders to others in the profession that those who engage in such conduct can expect serious consequences, and so deter them in time,” the tribunal found.

“As submitted by the Board, the conduct here goes to the heart of safe and effective practice as a nurse and midwife.

“It is conduct which presents a serious risk to patients if engaged in by others in a leadership position, particularly in a maternity service where two lives are at stake in every admission.

“One of the matters which struck us when reading the materials in the Tribunal Book – particularly the internal clinical review documents – was an almost systemic complacency and misguided self-congratulation about the quality of the maternity service, which (the senior midwife) shared.”

The tribunal was told this included failure to recognize that a number of pregnancies and births were “well outside the capabilities of an under-resourced level 3 maternity service” and that the patients should have been transferred.

“Despite early indications that CTG  (cardiotocography) skills needed to be addressed, and the growing number of adverse outcomes, those involved in the clinical reviews continued to conclude that there were no issues in the delivery of care,” the tribunal found.

** The senior midwife failed to register and track the competency of staff.

** A midwife who qualified in 2012 took part in Foetal Surveillance Education Program, scoring 48 percent in her exam.

When the woman asked the senior midwife whether she should repeat her training, she was told it was not necessary as it did not reflect clinical competence.

** The tribunal also heard that during 2014 FSEP training at Ballarat Health Services the average score of participants from DjHS was 65 percent, compared to an overall average of 73 percent.  The tribunal found the senior midwife look little or no action to remedy this.

Between 2006 and 2013, DjHS recorded a higher perinatal mortality rate than other Victorian hospitals – and a higher rate than would be expected for a low risk unit.

A 2015 report found misuse or misinterpretation of foetal surveillance equipment was a recurring feature of the baby deaths; there were inadequate staff to support midwifery education; the hospital had inadequate out-of-hours emergency neonatal resuscitation and DjHS could not respond to adverse outcomes in a timely manner.