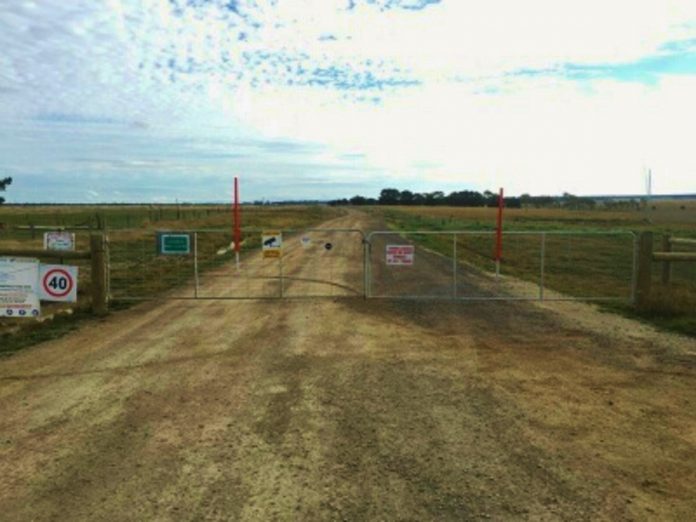 Police said the thief cut their way into a nearby farm, gaining access to the Moorabool Windfarm.

“They caused damage by cutting cabling in preparation for theft, then been disturbed and bolted in their car,” Sen Det Brian Malloch said.

“The copper wire has been found dumped nearby and there’s been significant damage to one of the towers.

“There are basically three crime scenes”

Passersby also reported damage early the next morning to a windfarm entrance on Geelong-Ballan Rd.

In other news: Rise in reported crime in Moorabool