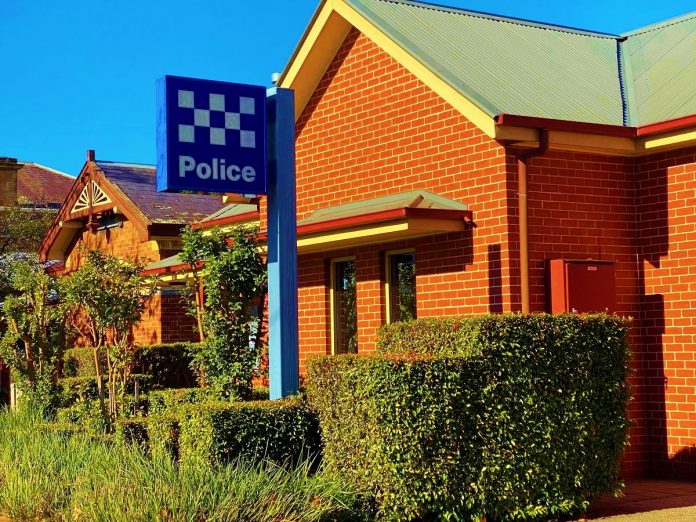 The Moorabool Shire area has seen a minor increase in reported crime in the last year.

Today’s figures from the Victorian Crime Statistics Agency show a rise of 0.7 percent in overall incidents in the year ending March compared to the same period a year earlier – or 1644 reports compared to 1633.

All up 2213 offences were allegedly committed in the Shire.

Moorabool’s criminal incident rate per head of population is well under the Victorian average and has remained that way for at least a decade, although Moorabool experienced a spike across all towns and suburbs in 2016/2017 when it recorded a total of 1981 incidents.

Moorabool Police also dealt with 167 cases of stealing from vehicles (up), 152 of criminal damage (down), 145 burglaries (up) and 102 reported breaches of Family Violence Orders (down).

All up officers in Moorabool dealt with 463 ‘family incidents’.

Youth crime in Melbourne’s west has also spiked, with children aged 10-17 representing about 14 percent of offenders in the neighbouring City of Wyndham and 12 percent in Brimbank.

You can explore the latest statistics by clicking here

** Got a tip? Like Moorabool Online on Facebook and send us a message. Remember you can also register your business in our free directory (click on the menu, top right)