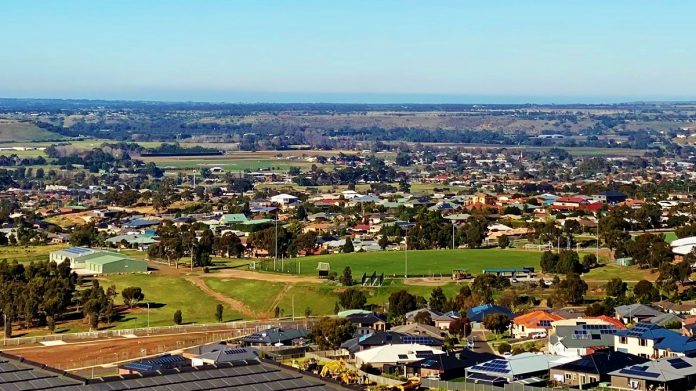 Moorabool Shire’s population is expected to swell in the next 20 years to 63,838 – or about the current size of the City of Greater Shepparton.

Figures in the 2020/21 draft Council Plan forecast a growth of 83 percent between now and 2041 – or an almost-doubling of the shire’s residents.

Last year the Council believed it would have 53,270 locals in two decades time – but now it is predicting that it will be catering for an extra 10,000-plus people on top of that..

As a comparison the City of Greater Shepparton has a large indoor gym and aquatic centre, multiple shopping centres, municipal art gallery and Australia’s biggest adventure playground.  It is also central to a bid to host the 2030 Commonwealth Games alongside other regional Victorian centres.

Based on past census figures, Moorabool’s population is now estimated at 35,203.

The Council Plan also said the population had been growing faster than the state or national average with the shire’s growth at 2.2 percent in the 12 months up to 30 June 2019.

It was even faster in Bacchus Marsh, at a whopping 3.3 percent.

Councillors are expected to adopt the Council Plan and Budget at a meeting on July 9.

** Have you registered in our free online business directory? (see the tab, top right). Like and message Moorabool Online on Facebook so you don’t miss a thing. You can also email tips to news@mooraboolonline.com.au