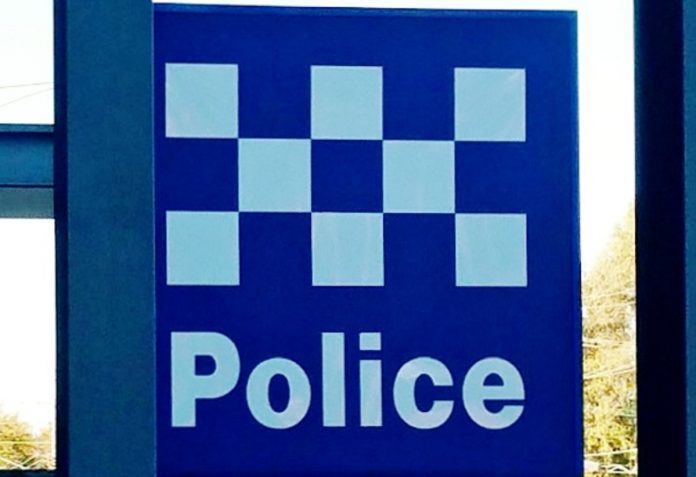 Melton Police investigating a series of rural burglaries – including one in Beremboke near the Brisbane Ranges – have ended up finding child abuse material, drugs and weapons.

Melton detectives said Moorabool CIU was also looking into the case, after evidence linked to the burgled Beremboke property was also allegedly found.

Police seized 1.8 litres of a substance believed to be Butanediol (‘liquid fantasy’) as well as vehicle allegedly used in some of the burglaries.

They also found child exploitation images while executing the search warrants. No one has been charged at this stage over the discovery of the material.

A 28-year-old man and a 31-year-old woman – both from Melton – are facing charges of drug trafficking and possession. The man will be kept in custody until facing court at a later date while the woman has been bailed.

A 20-year-old Brookfield man has been charged with burglary as well as drug trafficking and dependence. He has been granted bail.

A 35-year-old Melton South woman has been released, pending summons and is expected to be charged with possessing a drug of dependence and a prohibited weapon.

Anyone with information should call police or Crimestoppers on 1800 333 000.