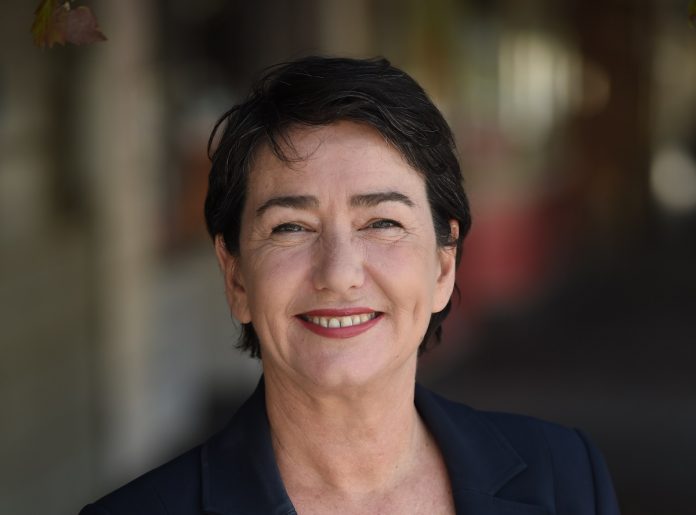 The Fund has been expanded by $25 million, to help create jobs in outer-suburban areas.

Until now the fund was only available to interface councils including Melton.

According to the State Government, the fund has created 6750 jobs via 193 projects since it was set up five years ago.

“Expanding the Growing Suburbs Fund to Moorabool Shire is a great example of how we are delivering for all Victorians,” she said.

“I encourage Moorabool Shire to apply, so their rapidly growing local communities get the facilities they need and deserve.”

The Buninyong electorate covers Ballan, Hillview and part of Maddingley – while the Melton electorate includes Bacchus Marsh and Darley.

Applications for the expanded Growing Suburbs Fund open on June 9.

If you have a tip, get in touch: news@mooraboolonline.com.au