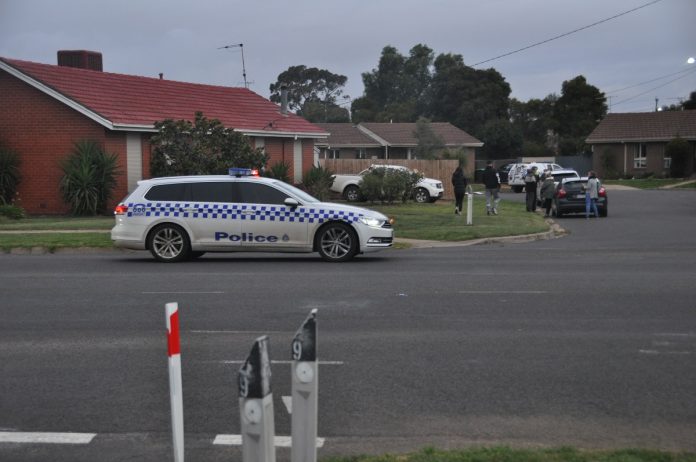 UPDATED 9.30pm – Bacchus Marsh Police are investigating the cause of a small fire inside a house at Darley this afternoon (Monday 1 June).

Emergency services were called to Evans Court (off Grey St) at 4.15pm.

No one was injured.

Paramedics were called at 4.20pm and remained on standby.

At 5.10pm, three police vehicles were still in the small court, which was closed to passing peak-hour traffic.

Officers were seen talking to a group of people in the street.

If you or someone you know is suffering from Domestic Violence, there is help available. Resources can be found here.