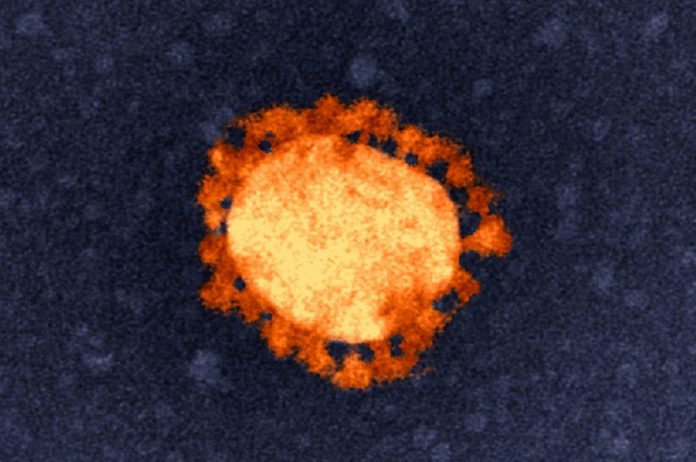 Victoria has recorded two more cases of COVID19 overnight – and one of the people lives in the Moorabool Shire.

Health and Human Services said it was identified via community testing and was not linked to any existing outbreaks. The department is now in the process of identifying any close contacts.

The other two people have recovered – including a female worker at Grant Lodge aged care facility in Bacchus Marsh.

All up, Victoria has recorded 1603 people with the illness. Nine are in hospital and three are intensive care.

The department said there had been a net increase of one person overall since yesterday (Saturday), due to a double-up in their system which has since been corrected.

So far regional Victoria has clocked up 234 cases, with 1331 in the metro area. The department said the remainder were under investigation.

** From May 26 outdoor playgrounds and skate parks will reopen,

** From June 1 overnight stays in accommodation will be permitted, up to 20 people can visit homes, and beauty salons can reopen,

** From June 22, gyms and other recreation facilities will reopen (subject to restrictions) as well as cinemas, theatres and Victorian ski-fields,

The Premier said today that working from home rules were likely to stay in place until the end of June.