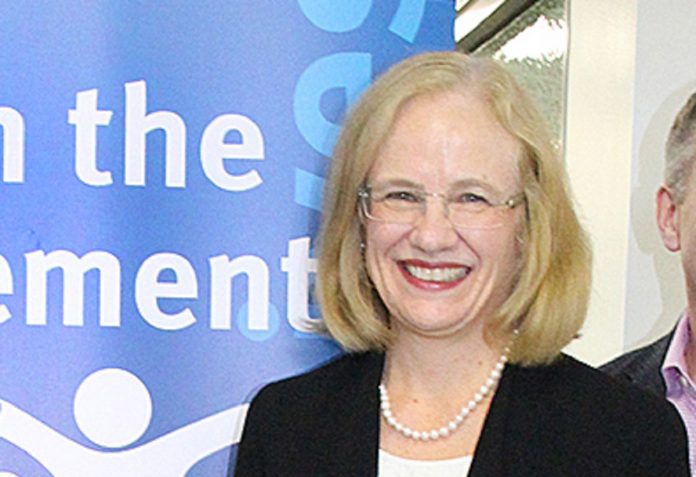 The Queensland Government has declared Moorabool one of three COVID19 Victorian ‘hotspots’ – despite the shire recording only two confirmed cases so far.

Of those, only one is still active.

The shire is also ranked the 57th  out of 79 Victorian Local Government areas for cases.

Under the Queensland Public Health Act 2005, people who have been in Moorabool, Melton or Wyndham must self-isolate for 14 days once they reach the Sunshine State.

Queensland’s Chief Health Officer Dr Jeannette Young (pictured) said a hotspot had been defined as a council area with 60 or more confirmed cases in the last fortnight.

As of Thursday, that definition had been amended down to 10 or more.

Melbourne, Brimbank and Hume – which still have more than 10 active cases each – were not listed.

A cluster of 98 cases has also been linked to Cedar Meats Australia in Brooklyn.

At the time of the hotspot declaration, Queensland had recorded 1052 COVID-19 cases. Of those, 1004 had recently travelled overseas or interstate.

No other state has listed Moorabool Shire as a hotspot at this stage.